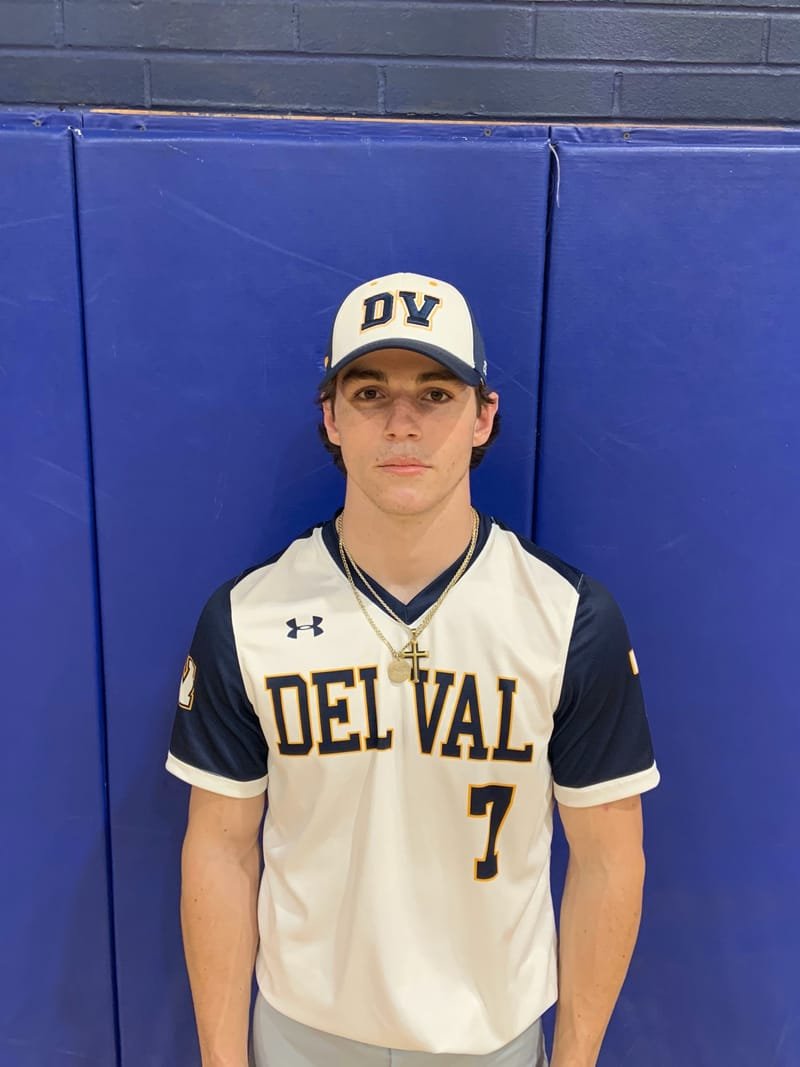 Game MVP Junior Justin Kolpan broke up a no hitter in the 6th inning with a double off the fence in left center. He also had 2 stolen bases on the day. Pitcher Zach Erling had another great outing giving up 1 unearned run in 5 innings. Catcher Stoy Fohring made 2 bigs plays in the game throwing out a runner stealing third and picking off a runner at first. Sophomore outfielder Kevin Hults also had a spectacular play throwing out a runner at the plate from right field.